At an MUN conference last November: El Moose Monstero: That would be the winning song at Eurovision. I still say the Moldovans were more fun. And that one about the Apricot Tree.
That said...it is growing on me.
Thanas: It is one of those songs that kinda get stuck in your head so if you hear it several times, you actually grow to like it.
General Zod: It's the musical version of Stockholm syndrome.
Top

Well, time for an update. Yesterday, at the 5th anniversary of our self-organized, city-funded, LGBT Youth Center:

SoS:NBA GALE Force
"Destiny and fate are for those too weak to forge their own futures. Where we are 'supposed' to be is irrelevent." - Sir Nitram
"The world owes you nothing but painful lessons" - CaptainChewbacca
"The mark of the immature man is that he wants to die nobly for a cause, while the mark of a mature man is that he wants to live humbly for one." - Wilhelm Stekel
"In 1969 it was easier to send a man to the Moon than to have the public accept a homosexual" - Broomstick
Divine Administration - of Gods and Bureaucracy (Worm/Exalted)
Top

Wearing a trench, because the Empire State Building gets really damn chilly on the 86th floor.

"It's you Americans. There's something about nipples you hate. If this were Germany, we'd be romping around naked on the stage here." Gareth Bale and myself. I have almost reached the regrettable conclusion that the Negro's great stumbling block in his stride toward freedom is not the White Citizen's Counciler or the Ku Klux Klanner, but the white moderate, who is more devoted to "order" than to justice; who constantly says: "I agree with you in the goal you seek, but I cannot agree with your methods of direct action"; who paternalistically believes he can set the timetable for another man's freedom; who lives by a mythical concept of time and who constantly advises the Negro to wait for a "more convenient season."
Top I totally beat her and 2 others up

)
That sounds even worse come to think of it..
Photography
Genius is always allowed some leeway, once the hammer has been pried from its hands and the blood has been cleaned up.
To improve is to change; to be perfect is to change often.
Top

My partner and I got handfasted in July. It was amazing and awesome.
Top Had Photo Booth open and figured I'd post an updated picture.

Me at some friends farm:

I'm getting old.
Those who beat their swords into plowshares will plow for those who did not.
Top

I haven't posted in this thread since forever

With the girlfriend by the Mississippi River in St Cloud. Don't I look happy?
Sig images are for people who aren't fucking lazy.
Top

Napoleon the Clown wrote: With the girlfriend by the Mississippi River in St Cloud. Don't I look happy?

That place looks familiar. I'm 90% sure that SCSU buildings are in the background, but I'm not sure if its close to one of the bridges or not (and if so, which.)

New Archive of my 40K analysis stuff, over on SB, including the stuff I've posted there as well as my stuff here.
Top

Orders said guard the graffiti. So I did.
lol, opsec doesn't apply to fanfiction. -Aaron

Napoleon the Clown wrote:With the girlfriend by the Mississippi River in St Cloud. Don't I look happy?

You have very beautiful eyes. I call this one... Weightloss Victory!
Top

My attempts at growing a beard. My bald spots get in the way, but it fills out relatively nicely and doesn't itch too much.

New ink; ribs and above the elbow... 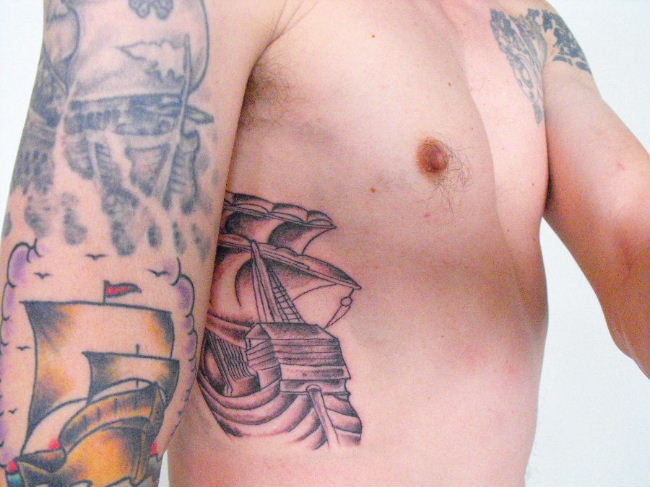 Life is all the eternity you get, use it wisely.
Top

Me in what amounts to casual-wear for me. I actually do not own a pair of Jeans.
Top

It's been a long time since I've posted some pics of myself, from 1 June 2013, sporting a swimdress...cool to wear on a hot day not to mention the design is meant to slim down a plus size girl (13-14) like me. 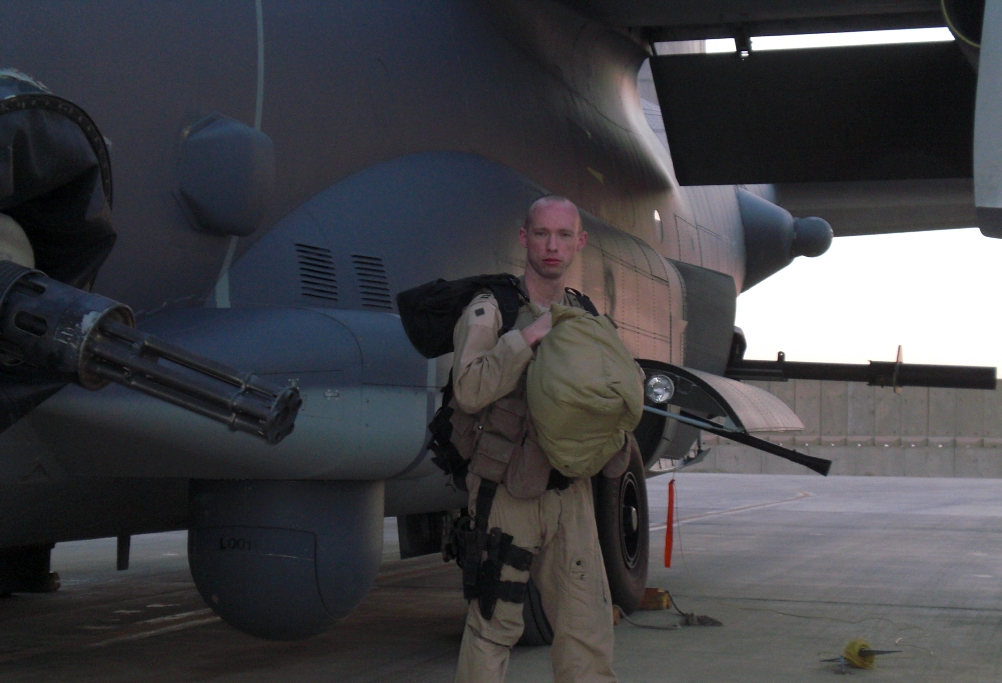 The most basic assumption about the world is that it does not contradict itself.
Top

And I cosplayed this weekend.

Trying to grow a beard: Those who beat their swords into plowshares will plow for those who did not.
Top I was on tv a while ago
Top